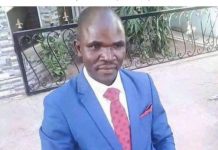 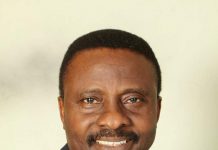 Nigeria Shall Experience Showers of Blessings- CAN President